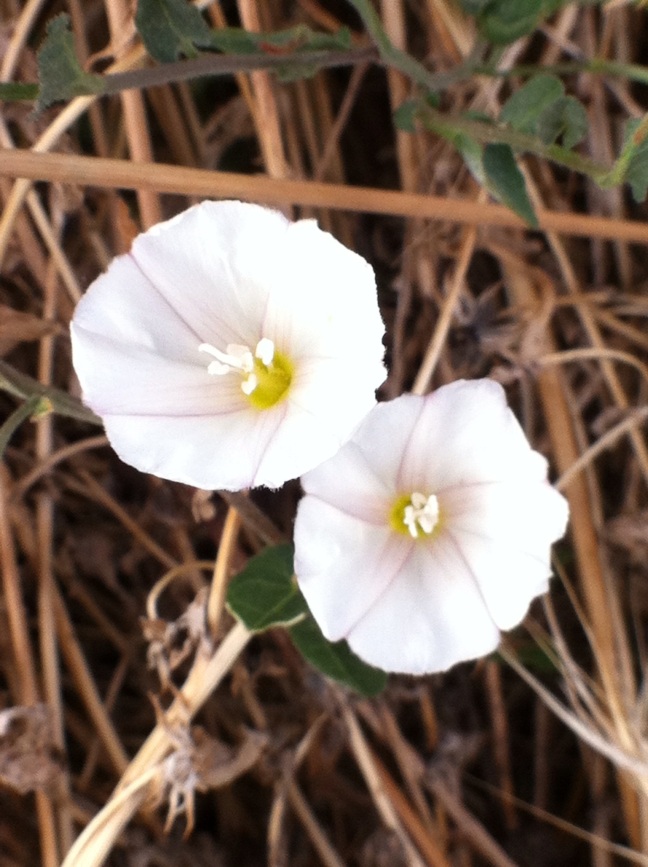 I’ve moved again. I had to get up and walk around. I’ve started some coffee and there are leftovers warming in the microwave. I’m now sitting at the patio table that faces the same direction as the lounge chair, so the view is the same. It is definitely warmer.

If this ordeal in my bedroom had been isolated, it would have been enough of a reason to question the safety of remaining with my mother. It was not. She repeatedly put me into situations that put my safety at risk. We lived in a border town and there is a large international bridge connecting it to the United States. On more than one evening, she asked me to drive her to the States. She knew that she would be drinking, so she did not want to drive home. Unfortunately for me, she met up with someone one night and left me in the bar alone. I made it home safely but it is difficult to understand, from the perspective of being a mother myself, how anyone could reasonably think that that was an OK thing to do.

Also, we would go to the horse races together and she would tell someone that I would drive them back to our house, in another city. On one occasion, my passenger thought that the purpose of us being together was for me to get him off. This almost caused a car accident because I was trying to drive at the time, but again, I did not have the experience or insight to know how to handle the situation any better than I was managing. After pulling over, which I had to do because I was going to drive the car either off of the road or into on coming traffic, and not giving him what he thought he was entitled to, I vomited on him. That killed the mood.

She would have parties in the house and I would find groups of people on my bed, glass in the pool, things in disarray. I told her that I was not going to tolerate this and that if she kept inviting these people over, I would move out.

I started to have nervous problems. I know now that these vision disturbances are part of the “aura” that people that get migraines experience. Your vision narrows to a type of tunnel and everything outside of the centre of your vision looks almost sparkly or like you are looking down the centre of a kaleidoscope.

I went to our doctor and explained the problem to him and he suggested medication. I asked him if I should just leave and he was adamant that that would not be OK because it would “kill my mother”. Interesting. I should be medicated and stay but I shouldn’t leave. I chose to leave.

The first option that presented itself was that my best friend at the time was living by herself in her mother’s townhouse. Her mother had remarried a man that lived in a city an hour away and she felt that allowing her daughter to stay and finish high school, while she moved to another city, was a good idea. My friend and I agreed that it would work for both of us if I moved in with her.

In order to do this, we travelled to the other city, sat down with her mother and her mother’s new husband and outlined our proposal for how we thought we could manage things. I would contribute to the expenses. I was working at a restaurant as a cook making deep fried seafood, or rather, fish and chips and I could share the cost of groceries, utilities and rent. We would both go to high school together and my friend would benefit from the company and my vehicle.

We stayed the night at her mother’s place and in the morning it was decided that this was an acceptable arrangement and I could move in. I immediately told my mother that I was moving out. Which resulted, of course, in her putting herself into the hospital. I started to pack up my things and make arrangements for the move and my friend called and said that her mother had reconsidered and I could no longer move in. Her mother had envisioned me having multiple parties, bad company and who knows what else and decided that her daughter was better off alone.

I was faced with a mother that already knew that I was leaving and so I made other arrangements and moved out. In order to pay for my room and board, I needed to work full time. I did not want to quit high school and I found out that you could not collect any of the social safety net monies while attending school, even though I had no choice but to contribute to unemployment insurance, while I worked and went to school. Welfare was not an option because I was too young and they wanted me to live in a girls home. I had had enough of knowing people that were living on the edge like this and declined.

It turned out that I could work from 4 p.m. until close at 11 p.m. at a restaurant not far from the school. This gave me a full time income and the luxury of having a safe place to live. If anything becomes apparent when I look back at my life, money has always been available when I’ve needed it. This is the first example that really springs to mind, but it was essential that I have an income and the perfect opportunity was there for me. Despite the bad things that are inevitable in any life, the universe does make sure, “you get what you need”.

Keep Reading: A Move of My Own 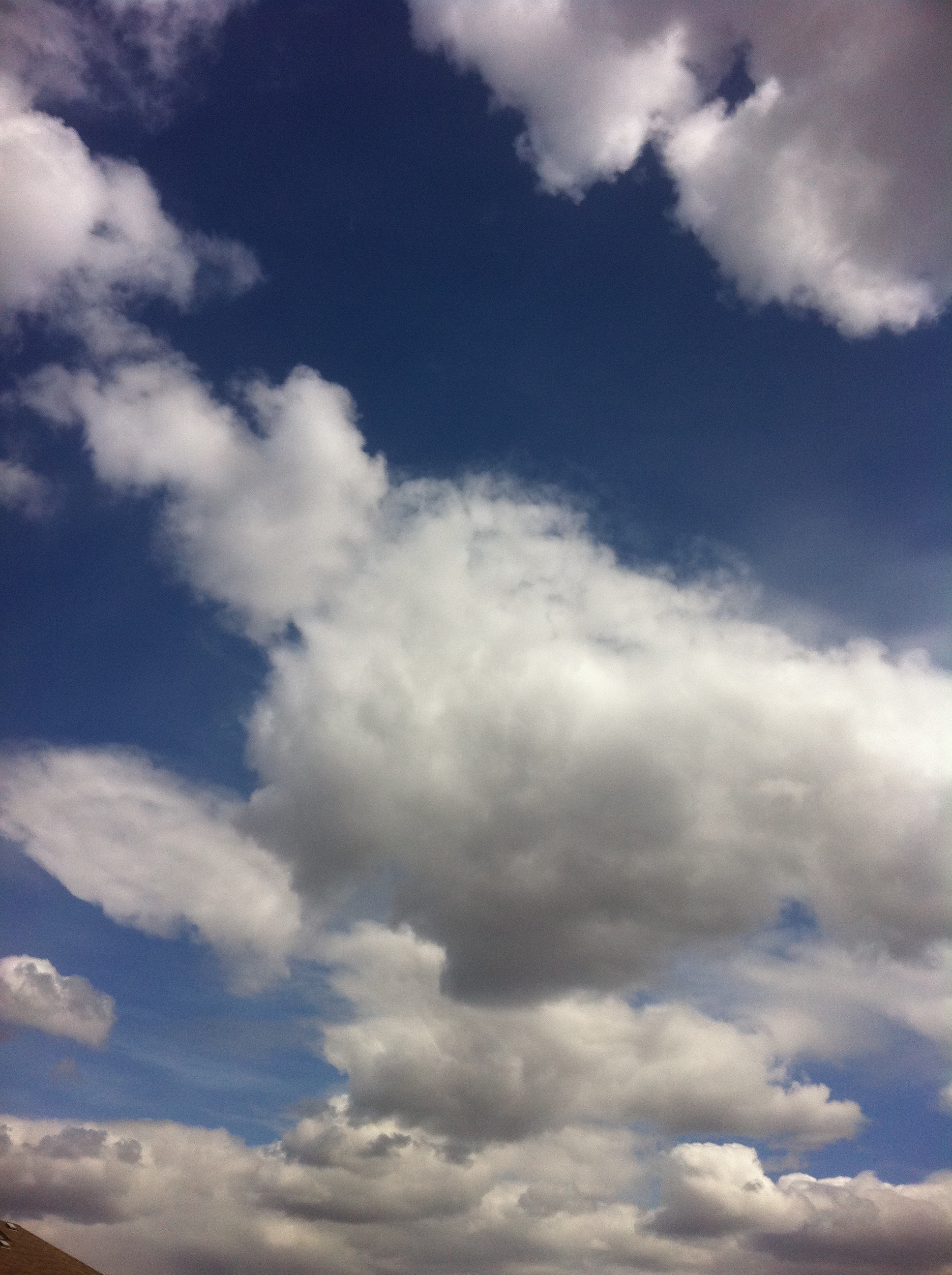 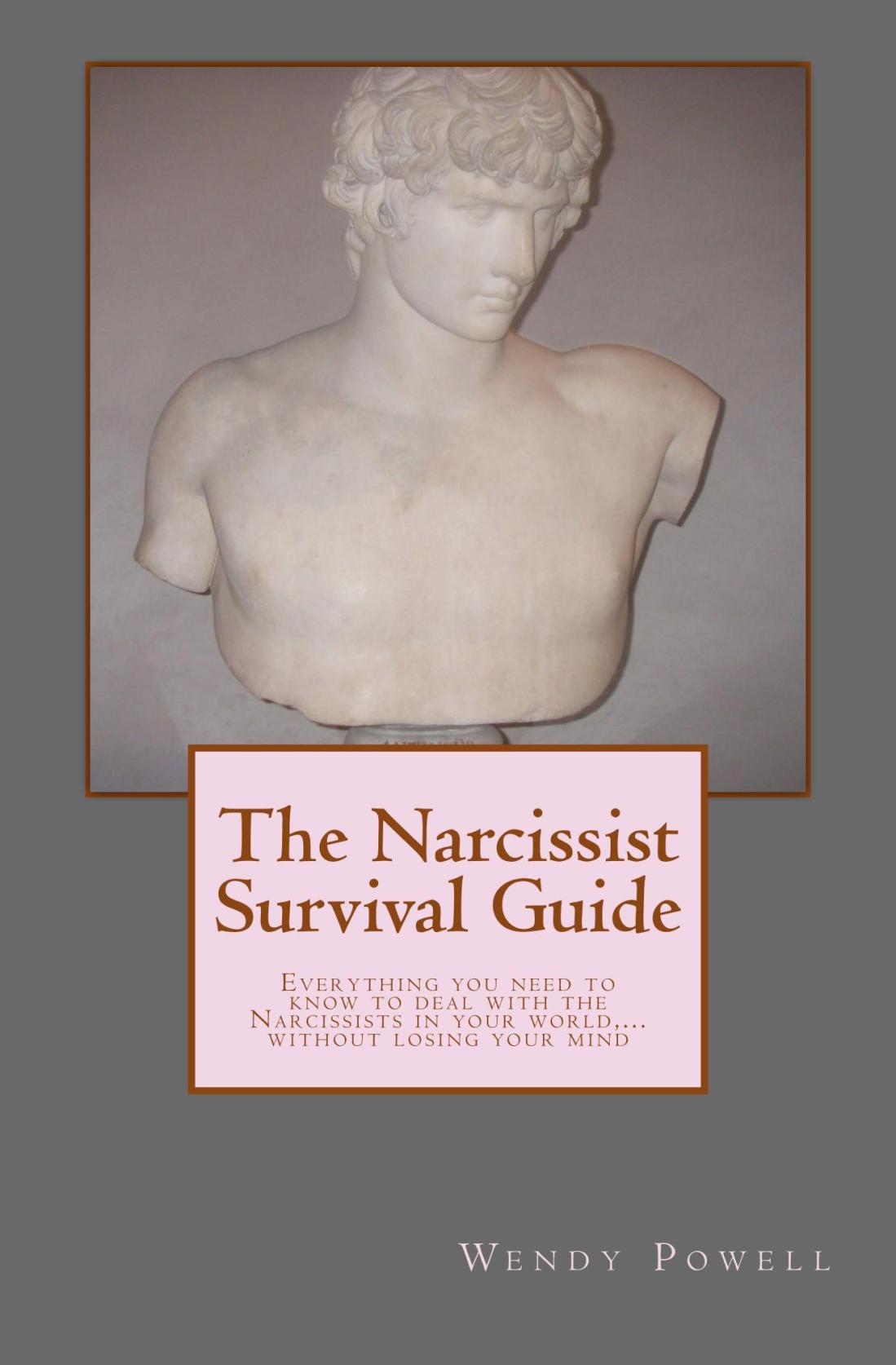 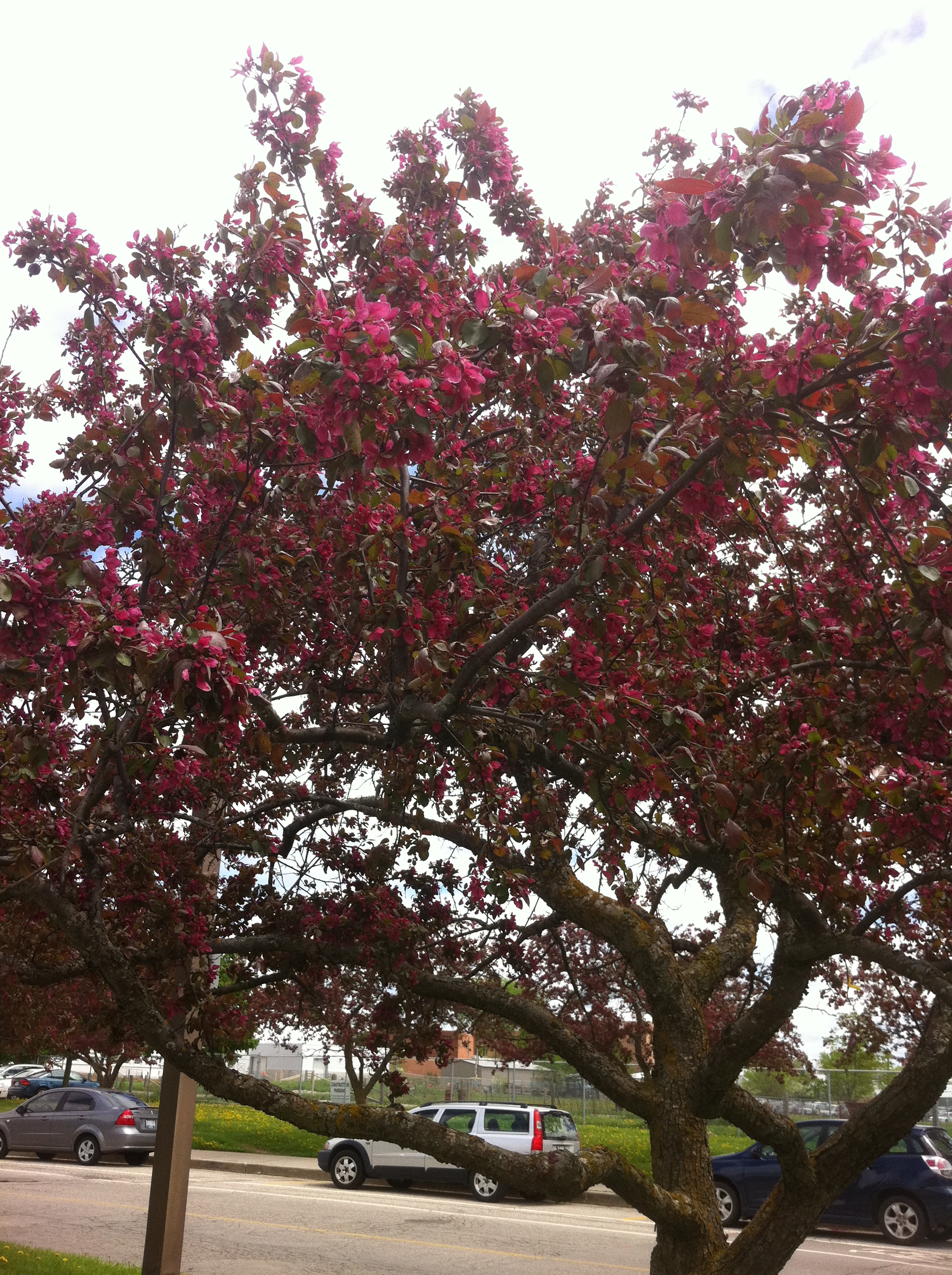 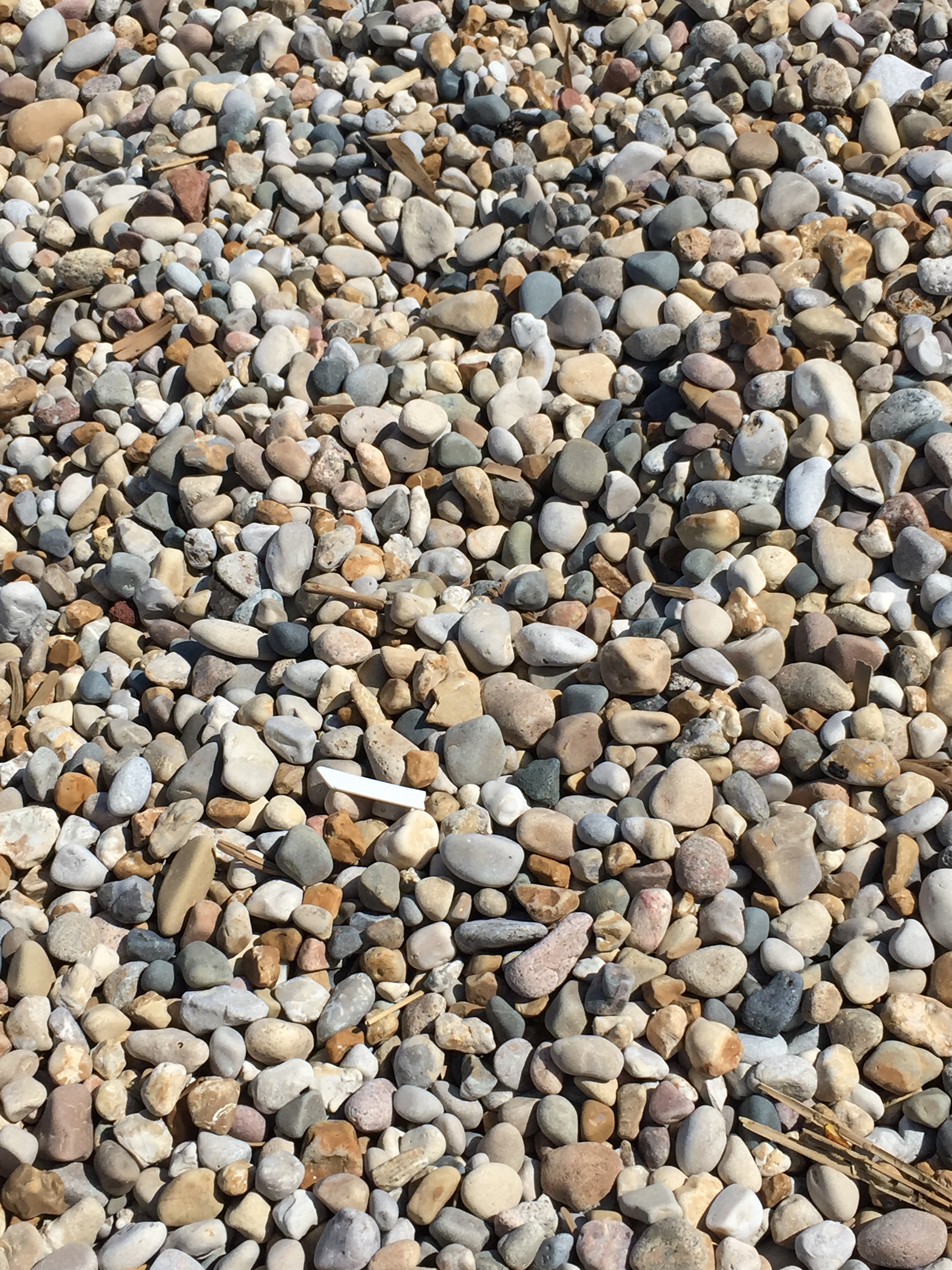 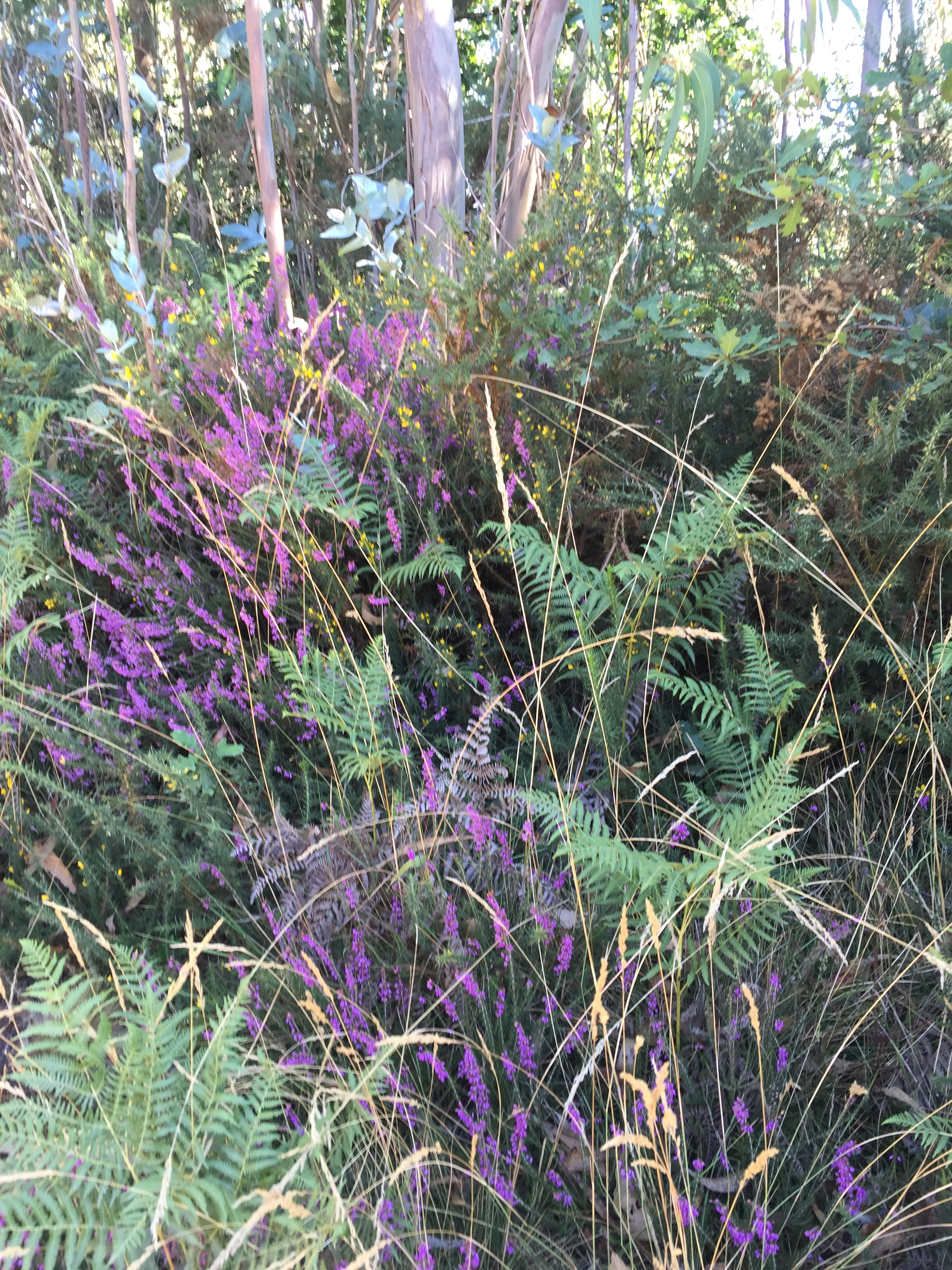 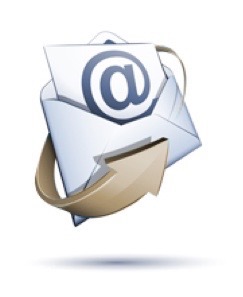